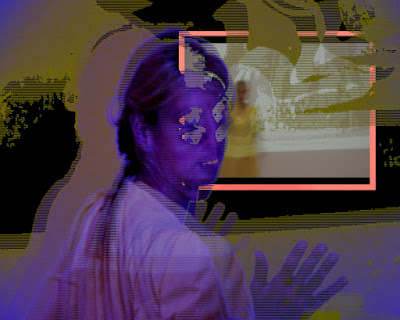 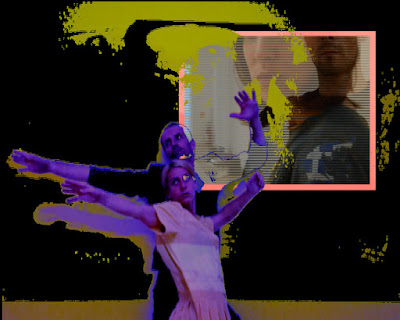 ///////////The museum as a common
In a period of one week 20-30 artists musicians performers anthropologists economists and other came together in performing the museum as a common.  The museum Of Contemporary art in Novisad Serbia was transformed into a space of a symbiosis experiment where art and commons came together in exploring new ways of expressing and the framework in which it is expressed.  Inside the walls of a museum the art created was a free exploitation of the space hosting us and the collaboration of the participants, co working and co exploring.  What was created was an on going procedure that was developing throughout the entire meeting.
In a period of one week in a symbiosis in the museum that was given to us to perform this experiment.  Art came together in many forms, it was inward to us the participants and visitors as an experience and outward to the community.  We in the procedure of collaboration besides the many coming together outcomes that surprised us we shared our background and participated in lectures about politics and economics about the state of art in America in the 1970s and many other. Besides the diverse background we found that although difficult in communities we could speak and decide about topics freely and with no rivalries, we spoke the same language. This is to start with a task difficult to achieve.  In the collaboration with musicians performers visual artists anthropologists and other the museum was transformed day by day to an open exhibition that was daily anewed and more tasks were developed.  As the days passed more participants arrived. This experiment achieved in performing an open gallery live in every moment. We performed the museum as a common. Common to us and the surrounding community.

////////greek drama workshop
During the FUCK MUSUV in the Greek Drama Workshop that took place, we explored the role of the person- protagonist, and the Chorus- community, and how the words and deeds characterize this relation. We all participate as “protagonists in our own movie”,  as products of civilization whether that be social life, politics or weather, and we as members of that community influence and are influenced by others, forming new laws, ethics and culture in the turbulent flaw of urban life.

Posted by maria zacharogianni at 6:23 AM No comments: